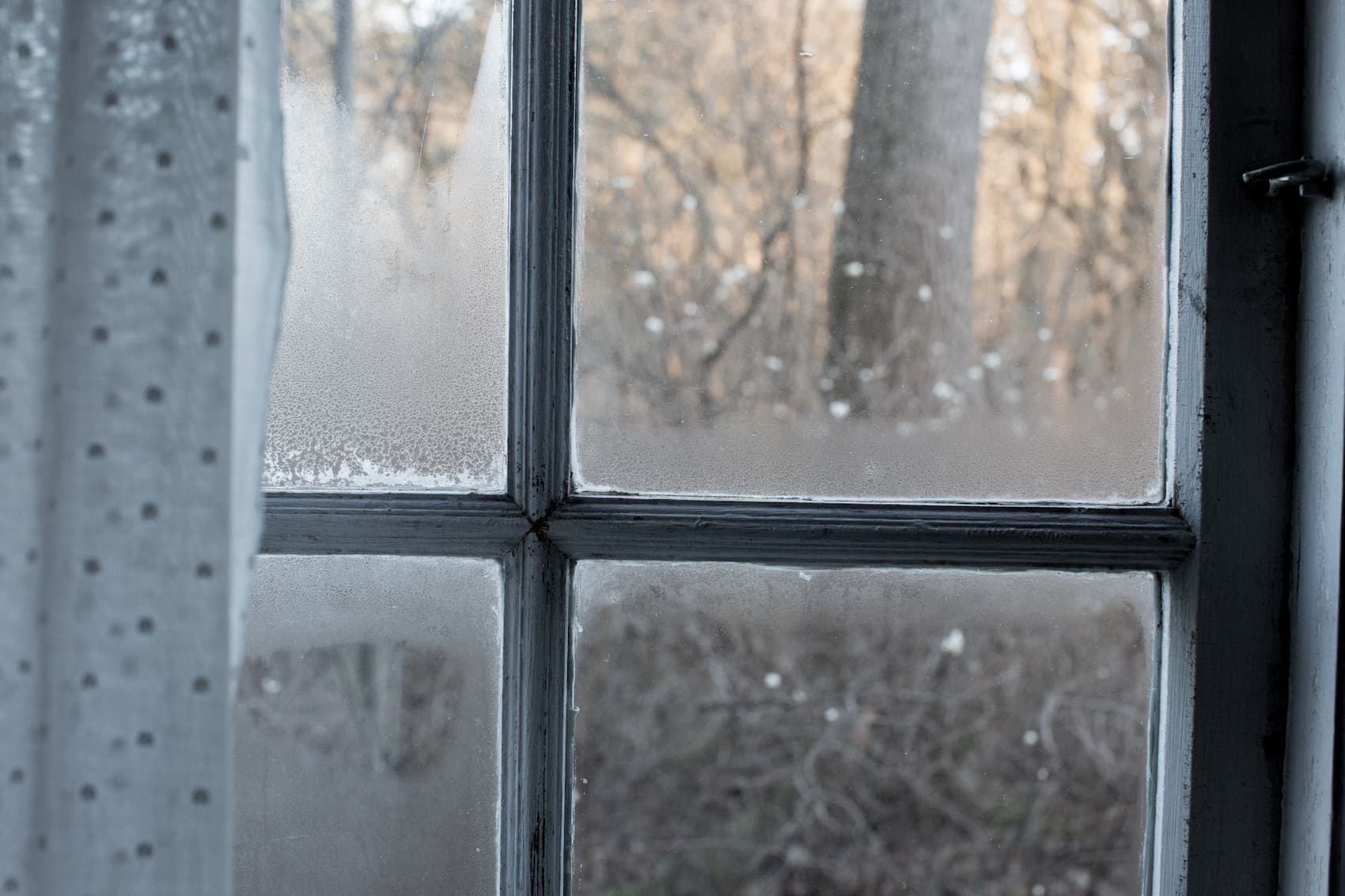 How to stop condensation on windows? Condensation can harm windows and furnishings, as well as produce mould and be harmful to one’s health.

The only method to prevent condensation from collecting on your windows and walls inside your home is to identify the root of the problem. The first step is to determine what is generating your home’s excessive dampness.

What causes condensation on windows?

Excess moisture in the air condenses on cold surfaces, causing condensation. When it’s colder outside than inside, it’s usually on windows.

There are many small water droplets in the air around us that we can’t see. The water content becomes more concentrated and more prone to ‘condense’ on surfaces when it becomes more humid. On a hot day, imagine a glass of cooled water that appears to be sweating. This is caused by moisture in heated air interacting with the cool glass surface.

How can condensation damage windows?

Sitting water will ultimately harm whatever surface it gathers on, even if it is waterproof. Consider the formation of limescale and the growth of mould.

While uPVC windows are designed to handle water, overly moist seals mixed with intense direct sunlight can cause them to dry out and break as they expand and compress.

Condensation is a major problem since it can develop to black mould.

Patches of black mould around windows, doors, and walls are not only ugly, but they might also be making you sick.

There are a few symptoms you can look out for like a stuffy nose, wheezing, red or itchy eyes, skin rashes and itching.

Mold is unquestionably terrible news that must be addressed.

Any mould that emerges should be thoroughly cleaned and removed, and then preventative measures to eliminate condensation should be implemented.

How to stop condensation on windows

Condensation is caused by a lack of airflow. The solution is to increase ventilation to help balance humidity levels inside and outside a building.

Houses used to have ill-fitting windows, doors, chimneys, and air vents that allowed for air movement. Over the last thirty years, homes have gotten significantly more energy efficient, resulting in many houses being sealed units that trap moisture inside.

We have lost natural ventilation in our dwellings, despite the fact that we have gotten better at holding heat.

If you want to completely get rid of condensation you will need to improve ventilation, reduce moisture and install double or triple glazed windows

Condensation on the inside of windows

Condensation between the panes of glass inside the glazed unit indicates that the seals on the glazing unit have failed if you have a double or triple glazed window.

Internally, double-glazed units store a little amount of moisture. The device also incorporates crystalline desiccant (like what you’d get in a new bag or pair of shoes) in the spacer bar to prevent moisture from collecting on the glass within. The desiccant absorbs moisture from the air gap, keeping the area between the panes dry.

If you’re still struggling with how to stop condensation on windows then feel free to get in touch with The Dwelling Doctors and we can help. Click here.