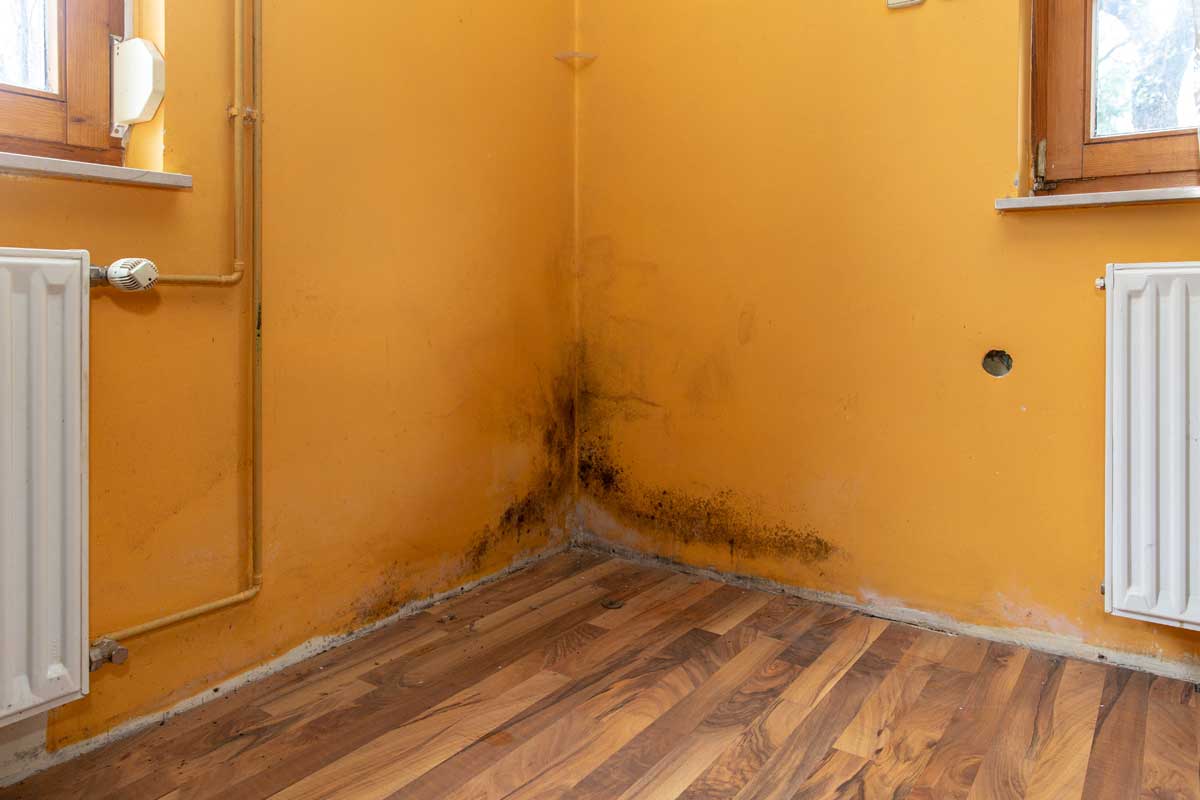 The following article on how to detect mould in a room in your home was first published on mouldremovalaustralia.com and as mould removal specialists London, we were interested in what our colleagues on the other side of the world had to say on the subject of how to detect mould in our homes. Have a read below – there are some great ideas to consider…

Almost every home will be affected by mould at some point. Indoor mould is an all too common result of excess moisture, poor ventilation and lack of natural light. Knowing how to detect mould in a room is important because sometimes it is not immediately obvious or visible.
If left unchecked over a long period of time, mould can spread throughout a home and can even result in significant property damage.

Homeowners, tenants and property managers need to be able to detect mould immediately before it takes hold of their home or property. Any of these parties could become liable for repairs resulting from mould growth, depending on who was responsible for creating the issue.

What does mould look like?
Mould is a type of fungus that forms spores. There are 100,000s of species of naturally occuring moulds. They can range in appearance based on several features like colour and growth pattern. Many indoor moulds are readily identified through their velvety/cotton texture and dusty or slimy feel.

Where does mould grow?
Indoor mould will grow in just about any area of a house, if it has an adequate supply of water/moisture and food. In addition, mould thrives in areas of poor air circulation and darkness.
Areas of the home that have indoor plumbing, are prone to humidity or condensation are ideal for mould growth because they provide an ample water source. With enough water, mould can grow in any area of the house that has organic materials like wood, paper and dust.

How to detect mould in a house
If you are concerned about mould growing in your home, here are some areas to look:
Bathrooms
Mould in bathrooms can grow in a number of different places: on walls, windows, ceilings, tiles, grout, on shower curtains, inside cabinets, etc.
Laundries
Mould can grow on damp clothes, on the ceiling, walls behind washing machines and within cabinets.
Kitchens
Mould in kitchens can be found growing around the sink, under the sink, above stove tops, behind appliances and inside cupboards
Bedrooms
Mould can grow in wardrobes, on clothes, shoes, blinds and can even grow on or within the very mattress you sleep on.
Windows
The condensation that collects on windows, especially during the colder months, makes any window and window furnishings a prime location for mould growth.
Walls and ceilings
Hot air rises and causes condensation formation on walls and ceilings. This particularly affects bathrooms, laundries and kitchens.

How to detect mould in a room
If you’re concerned about mould in your home, the good news is that mould growth usually has obvious signs. Knowing how to detect mould in a room involves using your senses and common sense.
Musty smells
Musty smells are one of the most important first signs of mould growth. Sometimes smells are present before mould is even visible.
Discolouration, spots & stains
Many indoor mould species will form dark or discoloured spots and clusters on areas of grouting between tiles; on walls/ceilings; carpeting; upholstered furniture; wooden furniture; and wooden home features.
Flaking paint or peeling wallpaper
Mould thrives on organic materials like wood and paper. As mould grows, it decays these materials. This results in damaged paint work on walls and ceilings.
Faulty plumbing or leaks
Even before mould growth is identified, if you have faulty plumbing or outside leaks leading to the presence of extra water, you can guarantee mould will soon follow. Be vigilant and fix any plumbing problems or leaks immediately before mould takes hold.

You can read the full article on mouldremovalaustrallia.com.au

Think you may have an issue with mould in your home? Our mould removal specialists London can fix your mould and damp issues quickly and efficiently, ensuring your family home returns to being a safe environment for you all. Don’t worry about potential mould in your home, contact our team today! 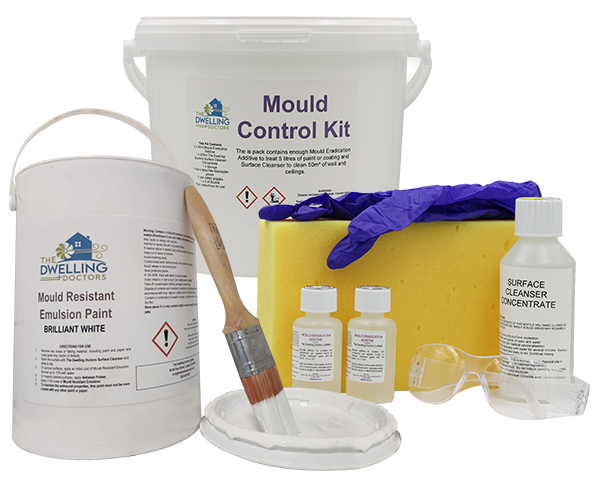